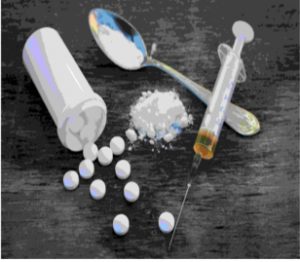 Should a drug meet this criteria, they will be included in the Schedule II classification.

There are many negative health outcomes associated with long term Methamphetamine usage. Among them are psychosis (paranoia and hallucinations), memory loss, aggressiveness , dental problems, and drastic weight loss.

Like all stimulants, Methamphetamine can induce a great many cardiovascular complications ranging from rapid heart rate, an irregular heartbeat, increased blood pressure and a decreased appetite. This symptoms may occur in the short term, but in the long term it is virtually guaranteed that the drug will gradually wear down the cardiovascular system, paving the path for more severe complications like cardiac arrest.

Just What Is Cocaine?

View all posts by admin →